You are here: Home / Law Firm Leadership / Leadership and the Nation’s Capitol

I was fortunate enough to have an opportunity to experience, and learn about, leadership this past week.  On behalf of the ABA Law Practice Division, and as a member of a North Carolina delegation of bar leaders, I participated in ABA Day in Washington, DC.  As representative of the ABA and State Bar associations, participants visit with members of Congress to discuss with them pressing needs and concerns.  This year there were two major concerns: 1) funding for legal services (a brief synopsis of the ABA position can be found at:_ http://www.americanbar.org/calendar/aba-day/resources/lsc.html ) and 2) a provision of recently proposed tax reform legislation that would, if passed, force upon small professional associations, such as law firms, accrual based accounting (a brief synopsis of the ABA position can be found at: http://www.americanbar.org/calendar/aba-day/resources/vawa1.html ).  The North Carolina Bar delegation was fortunate enough to visit with both NC State Senators, as well as all but two of our members of Congress, and/or their staff.

One of our last visits was with Congressman George Holding of the 13th Congressional District of North Carolina.  Mr. Holding is a first term member of Congress, and before that served as a US Attorney.  After discussing with him the major initiatives of bar associations, we were able to ask Mr. Holding some of his views as a first term member of Congress; specifically his views about the contentious environment that seems to pervade all levels of our government. From that discussion, I learned (or confirmed) two leadership lessons:

First, now that the two party system seems to be a more competitive political environment, and because of the unbelievably fast rate of flow of information today, there is very little time for “leaders” to build the types of relationships necessary to truly lead each other, or the country.  Mr. Holding described for us the way members of Congress no longer have any time for each other.  Most time is spent away from Washington raising money or politicking.  When Congress is in session, Members leave (assuming they are not in session Friday) on Thursday evening, and return either very late Sunday, or on the first flight Monday morning.  I can attest to that fact, as I recall being on the last flight out from DC on a Sunday and crossing paths with my own Congressman in the airport. Even when at work in their offices in Washington, it sure seems like every minute is spent meeting with some constituent or other party asking for some type of influence or support. John Maxwell’s sixth law of leadership (Maxwell, The 21 Irrefutable Laws of Leadership (1988)) is “The Law of Solid Ground: Trust is the Foundation of Leadership”.  It seems impossible to build the kind of trust needed to lead others if you are not spending any real time with them.  Apparently, in the past, members from both sides of the aisle had time to get to know each other and form the kinds of trust that help build the types of coalitions that transcend party lines.  It seems this has been lost.

For leaders of lawyers in law firms and clients, the lesson to learn is that we truly do have to spend time getting to know those whom we lead.  Leadership of others takes time, and the kind of trust that leads to success will only be earned over a long period of devoted time.

Second, listening to Mr. Holding as well as other members of Congress, it seems that the power of position has increasingly become a real hindrance to leadership in Washington, DC.  In 20th Century years gone by, it seemed as if there was a less competitive environment, because there was less likelihood that the Congressional makeup and control could change from election to election.  One party held Congress for many years, and status quo was maintained because congressional districts did not really change from D to R or R to D, very often.  This is simply no longer the case.  With position, or the possibility of position, comes the potential (or thirst) for power, and therefore the possibility of having the power of “forced” influence (or as some leadership guru’s call it, Level 1 Leadership).  True leadership, or what is known as “Servant Leadership”, is not about the power of position, or forced influence, but positive influence through service to, or for, others as the main incentive to lead.  We seem to have lost this in the present environment in Washington, DC.  Let’s hope that the environment will change in the future such that even with change in position, the focus (or passion) of our “leaders” will be on service, and not power.

The lesson for leaders of law firms and clients is to understand that your motives need to be pure.  If you are simply “leading” to have power or influence over others, then you may get your way, but you will not be leading.  Our passion as leaders in the profession needs to always be primarily focused on the service of others: partners, associates, staff, clients, other members of our profession and the communities in which we live and work. 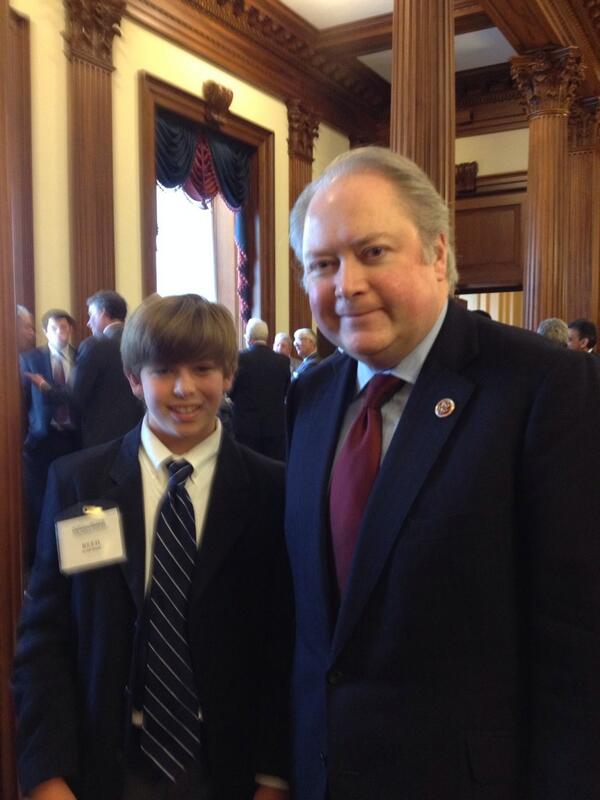 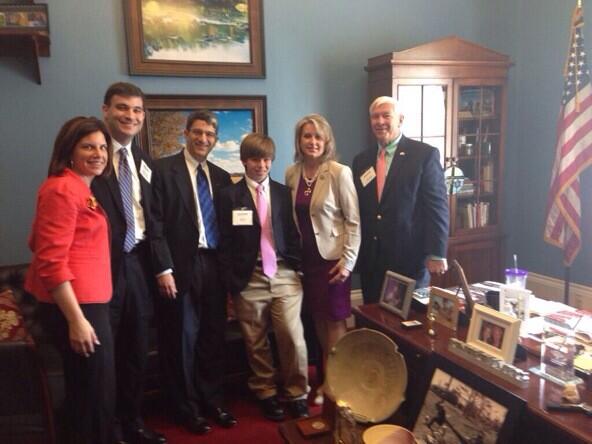 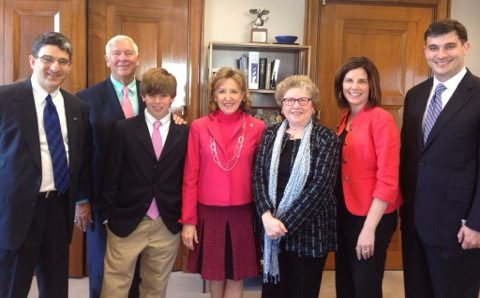 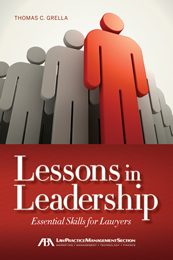 As a Leader of Clients and Lawyers – Do you Know How and When to Say No and... Use of Handheld Devices in Meetings